Doing More with Less: Managing IT Challenges in the wake of COVID-19

It's a given that current economic conditions will result in - at best - "conservative" cybersecurity budgets in 2021. And yet it's also fact that cybersecurity is one of the most important business/government functions, and security leaders are in unique positions to influence policy and spending. How can they best wield this influence with available resources?

Join this expert panel as it discusses:

OnDemand access to this webinar is restricted to Premium Members.

India's Data Protection Law for the Enterprise: From Policy to Practice - A Fireside Chat

OnDemand access to this webinar is restricted to Premium Members. 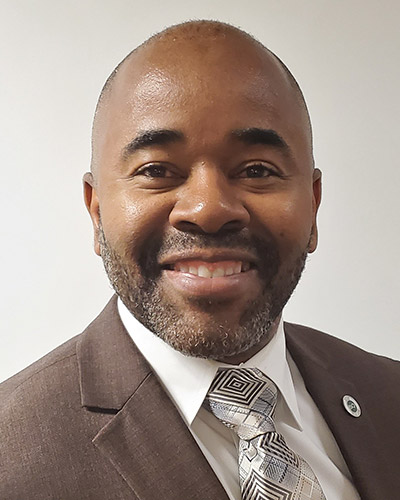 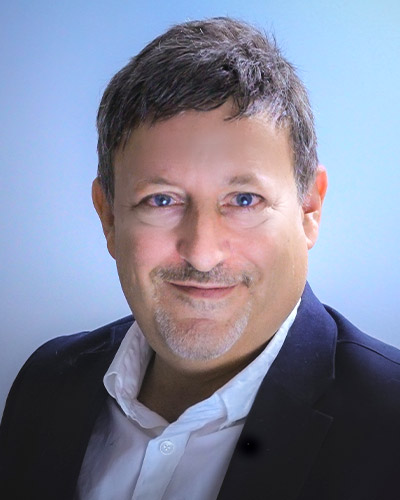 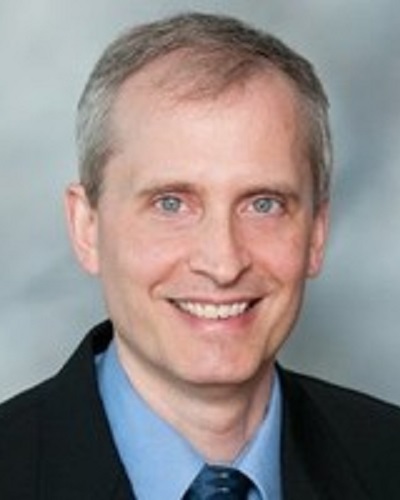 Two-Way Street: A Dialogue Between a CISO and a Managing Director

Doing More with Less: Managing IT Challenges in the wake of COVID-19

Anderson is a seasoned executive with a proven track record of establishing collaborative teams and state-of-the-art programs for both private and public organizations. His inspirational leadership, technological depth and emotional intelligence help him to drive business objectives, while building alliances. Michael is admired for his analytical acumen, attention to detail and for being an excellent listener. As an entrepreneur, Mr. Anderson provides security advisory services and security practitioner mentoring for students and professionals across North Texas. Leaders and friends characterize him as confident, results-oriented, congenial and patient; able to make difficult concepts easy to understand.

Currently, as the CISO for Dallas County; the eighth largest County in the United States, he oversees the Information Technology (IT) security program for approximately 6800 County employees and the electronic records for over 2.6 million residents. Using NIST 800-53 and 800-30, Michael is currently in the process of building an IT security practice for Dallas County that will become an exemplar for other Counties. While serving as the Head of Enterprise Security at BenefitMall, he transformed people, processes and technology converting a young security program to one of praise as stated by EY and other AICPA auditors.

Michael earned an MS in Information Systems and Management from Capella University. He served in the Army for 10 years and brings 20+ years of strategic and tactical expertise within the security, infrastructure, application development and business intelligence disciplines. Michael has active memberships with ISC2, MS-ISAC, GMIS, Evanta, ElevateIT, FutureCon and InfraGard where he enjoys sharing his experiences through various speaking engagements.

Chuck Brooks a globally recognized thought leader and evangelist for Cybersecurity. LinkedIn named Chuck as one of "The Top 5 Tech People to Follow on LinkedIn." He was named by Thompson Reuters as a "Top 50 Global Influencer in Risk, Compliance," and by IFSEC as the "#2 Global Cybersecurity Influencer." He is also a Cybersecurity Expert for "The Network" at the Washington Post, Visiting Editor at Homeland Security Today, and a Contributor to FORBES. He has also been featured author in technology and cybersecurity blogs by IBM, AT&T, Cylance, and many others.

In government, Chuck has received two senior Presidential appointments. Under President George W. Bush Chuck was appointed to The Department of Homeland Security (DHS) as the first Legislative Director of The Science & Technology Directorate at the Department of Homeland Security. He also was appointed as Special Assistant to the Director of Voice of America under President Reagan. He served as a top Advisor to the late Senator Arlen Specter on Capitol Hill covering security and technology issues on Capitol Hill. In local government he also worked as an Auxiliary Police officer for Arlington, Virginia.

In academia, Chuck is Adjunct Faculty at Georgetown University's Applied Intelligence Program and graduate Cybersecurity Programs where he teaches courses on risk management, homeland security, and cybersecurity. He was an Adjunct Faculty Member at Johns Hopkins University where he taught a graduate course on homeland security for two years. He has an MA in International relations from the University of Chicago, a BA in Political Science from DePauw University, and a Certificate in International Law from The Hague Academy of International Law. In media, Chuck is the featured Homeland Security contributor for Federal Times, featured cybersecurity contributor for High Performance Counsel on cybersecurity, and an advisor and contributor to Cognitive World, a leading publication on artificial intelligence. He has also appeared in Forbes and Huffington Post and has published more than 180 articles and blogs on cybersecurity, homeland security and technology issues. He has 59,000 followers on LinkedIn and runs a dozen LI groups, including the two largest in homeland security. 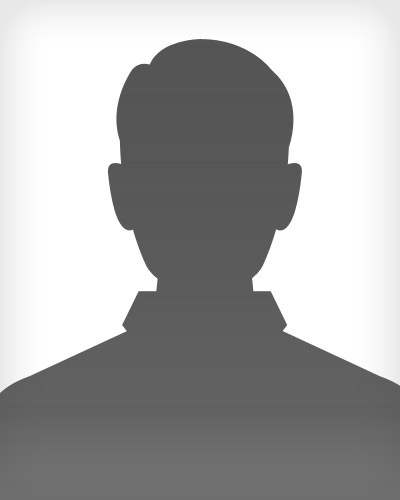 Jim Richberg's role as a Fortinet CISO leverages his 30+ years' experience leading and driving innovation in cybersecurity, threat intelligence, and cyber strategy & policy for the US Government and international partners.

Prior to joining Fortinet, he served as the National Intelligence Manager for Cyber, the senior Federal Executive focused on cyber intelligence within the $80B+/100,000 employee US Intelligence Community (IC). He led creation and implementation of cyber strategy for the 17 departments and agencies of the IC, set integrated priorities on cyber threat, and served as Senior Advisor to the Director of National Intelligence (DNI) on cyber issues. He brings a broad enterprise-level approach to cybersecurity honed as a member of the Executive team which created and oversaw implementation of the multi-billion dollar whole-of-government Comprehensive National Cybersecurity Initiative (CNCI) that generated new Government cyber capability and enhanced cybersecurity in the private sector and critical infrastructure.

Mr. Richberg's broad operational experience -including his 20 years at CIA-- gives him practical insight into difficult cyber problems ranging from advanced threat capabilities to supply chain integrity and election security. He has extensive experience engaging with audiences ranging from Heads of State and CEO's to analysts and IT staff. He brings a strong focus on strategic problem solving (identify and solve the key problem vs. the most visible one) and on framing complex problems in comprehensible terms that facilitate analysis and formulation of solutions.