Even after being notified that their personal data has been compromised in a breach, only about a third of users change their passwords - and most of these are not strong or unique, according to a study by researchers at Carnegie Mellon University.

Based on these findings, the researchers recommend that organizations revamp their breach notifications to include more information on effective password resets. They also recommend that companies hash and salt their passwords to avoid credential-stuffing and rainbow-table attacks that target plaintext passwords.

In addition, the researchers say that government regulators should make password reset requests mandatory for all companies that sustain a data breach and create incentives for two-factor authentication, the report notes.

The study, which was presented at the recent IEEE 2020 Workshop on Technology and Consumer Protection, was conducted by a trio of security researchers at the university’s Security and Privacy Institute who studied the efficiency of password-related breach notifications.

The researchers tracked the online and web browser activities of 249 users who volunteered to participate. Those included some who were victims of major data breaches that happened between January 2017 and December 2018, including breaches affecting Yahoo, Disqus, MyFitnessPal, Deloitte and others. The researchers also looked at compromised domains listed in the breach-notification service HaveIBeenPawned and elsewhere.

The researchers then cross-referenced this data against other information collected by the school's Security Behavior Observatory.

Although these victims changed their password on the compromised domain, the researchers note that these users still had, on average, 30 other accounts with similar passwords.

Studying the quality of the password changes made within the two-year time span that the researchers investigated, the study found that nearly 70% of users resorted to passwords that were either weak or equal strength to the password being replaced.

Meanwhile, some security firms, including Beyond Identity, are attempting to create new identity platforms that could support the effort to eliminate passwords (see: Tom Jermoluk on 'The End of Passwords').

Asokan is senior correspondent for Information Security Media Group's global news desk. She has previously worked with IDG and other publications where she reported on developments in technology, minority rights and education. 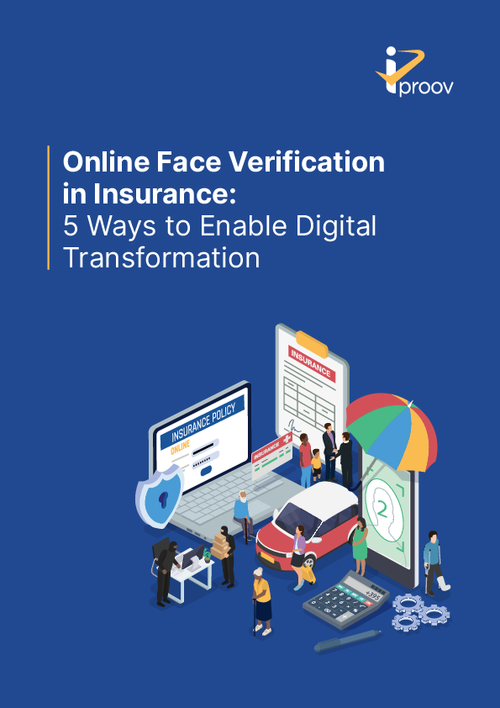 Face Verification in Insurance: 5 Ways That Insurers Can Use Biometrics to Enable Digital Transformation

The Guide to Modern Identity by LastPass

Panel | Zero Trusts Given- Harnessing the Value of the Strategy 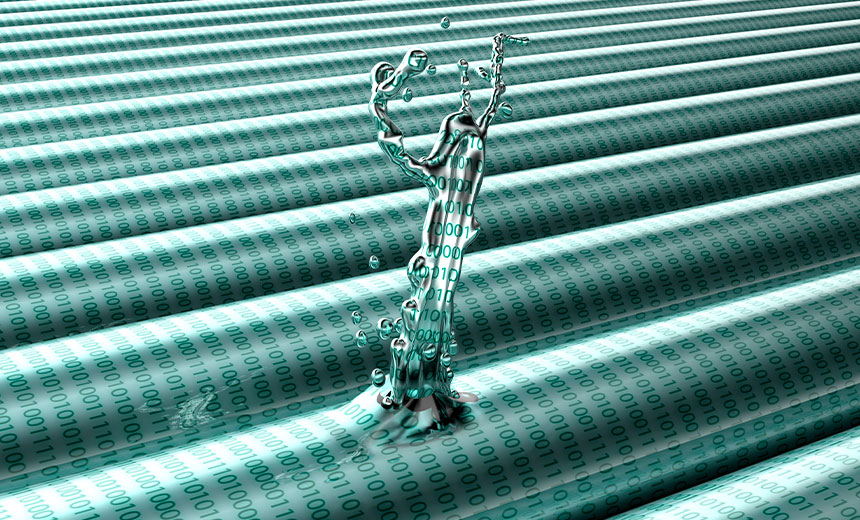