Latest Blow Falls on the 'Scourge of Passwords'

The FIDO Alliance has been on a 10-year mission to eliminate passwords, an effort that just got a major boost from major platform vendors Google, Apple and Microsoft, which in May embraced Passkeys for authentication.

See Also: The Top 5 Security Practices With the Best Outcomes

Passkeys use a biometric instead of logging in with passwords on each new device. The news is a major boost to the open industry association's mission of promoting authentication standards to help reduce the world's over-reliance on passwords, says Andrew Shikiar, executive director of FIDO Alliance. He predicts the general public will be using Passkeys within two years, completely supplanting passwords within six years. "This announcement is basically extending that paradigm, building on the collaboration of the industry at large to bring the passwordless capabilities to consumers worldwide," he says.

Shikiar serves as executive director and CMO at FIDO Alliance, a global consortium working to create open standards and an interoperable ecosystem for simpler, stronger user authentication. He has worked in identity management since 2001 and also has deep experience in multi-stakeholder organizations, having previously led market development efforts for Tizen Association, Liberty Alliance Project and other industry consortia. Shikiar also serves as an industry adviser to identity consultancy Liminal and digital identity VC firm 1414 Ventures.

Previous
Security Trends of 2022: Research Report Analysis Interview
Next The Future of Corporate Network Security on the Internet

A Guide to Digital Identity Verification: The Technology & Trends 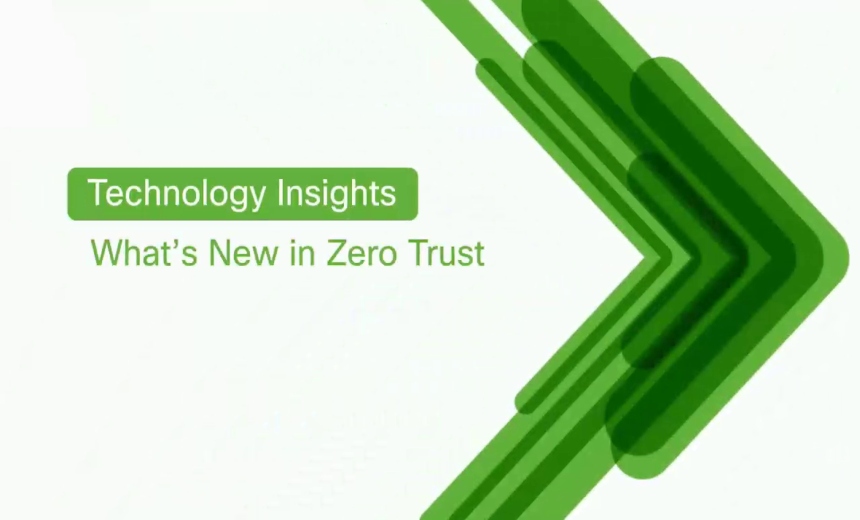 On Demand I What's New in Zero Trust 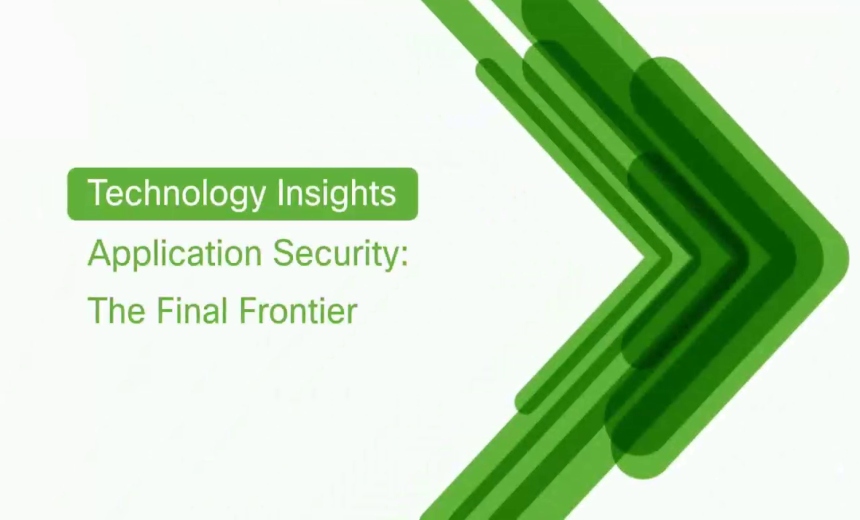 Re-hosting, Re-platforming, and Re-factoring: Strategies for Moving Applications to the Cloud

Latest Blow Falls on the 'Scourge of Passwords'