ISACA's Rolf von Roessing on Transforming Security Tom Field (SecurityEditor) • July 8, 2013     15 Minutes
What are the top three cybersecurity game changers, and what negative impact can they have on organizations if security leaders do not manage them properly? Rolf von Roessing of ISACA shares insight.

ISACA is out with a new guide, Transforming Cybersecurity Using COBIT 5, which names the three game changers: always-on connectivity, an increasingly IT-centric society, and a new class system that separates people by technology skills.

If ignored by security organizations, these game changers can pave the way for data breaches and cybercrime - particularly advanced threats - says von Roessing, lead developer of the new guide.

When the three game changers combine, von Roessing sees them creating both a stratification between technology haves and have-nots, as well as a new mindset that focuses on technology rewards, but not risks.

"[You see] people use the surface and superficial technology of the iPad, iPhone and Android without necessarily knowing what's underneath, what's in the engine room," von Roessing says. "And that, of course, creates major risks in day-to-day use, because if you don't know that you get attacked, and if you don't know that you're vulnerable, then basically you're not going to do anything about it."

In an interview about the cybersecurity game changers, von Roessing:

von Roessing, CISA, CISM, CGEIT, is a member of ISACA's Professional Influence and Advocacy Committee and is past international vice president of ISACA. He is also president of Forfa AG, a Swiss consulting network, and a retired partner at KPMG Germany. He has served as a consultant with large international banks and insurance companies and was responsible for international projects in business continuity management and information security. 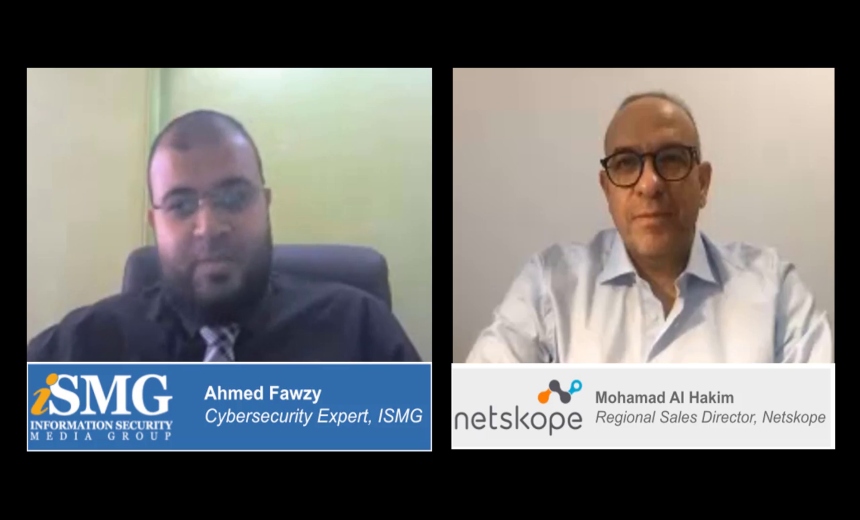