Researchers at Group-IB say Chinese threat actors apparently were responsible for an attack on Russian federal executive authorities in 2020.

See Also: Live Webinar | A Buyers' Guide: What to Consider When Assessing a CASB

Researchers at Group-IB say the perpetrators in an attack on Russian authorities last year appear to be either Chinese state-sponsored hacker groups TA428 and TaskMasters or a united Chinese hacker group made up of different units.

The exact version of the malware used in the 2020 attacks in Russia, called Webdav-O x64 Trojan, has been active since at least 2018, Group-IB says. Webdav-O malware has a set of commands similar to Trojan BlueTraveller, aka RemShell, which was previously linked to China’s TaskMasters.

SentinelOne in June reported Mail-O malware was being used to attack Russian authorities. Mail-O has been linked to Chinese hacker group TA428, which uses a Trojan called Albaniiutas in its attacks; Group-IB says Albaniiutas is an updated version of BlueTraveller.

Group-IB researchers conclude that TaskMasters is most likely behind the attacks, using an improved version of the Webdav-O Trojan. But TA428 involvement is also possible, or a consortium of attackers could be involved.

"The fact that the attackers do not change the core code means that they aren’t afraid of being exposed, and continue employing tried and tested instruments that give them access to networks of various companies," Tikhonova says. "They also may see little sense in spending resources on new development projects - their instruments are upgraded free of charge, borrowing the functionalities of legitimate cloud services."

Chinese hacker groups routinely exchange tools and infrastructure, according to Tikhonova. "Two different groups can develop the same Trojan, adjusting its functionality, and then distribute it in different ways.

The malware seeks to avoid detection by self-deleting after its goal is accomplished. It deletes all the files it creates, along with registry keys, the researchers say.

"In some cases, such as in attacks in Mongolia, the dropper was signed with a valid digital signature that was most likely stolen, indicating the attacker’s high level of knowledge," the researchers say.

The researchers compared the detected malware with previous analysis of APT31, which has been active since at least 2016, and found numerous overlaps in functionality, techniques and mechanisms used.

They were unable to identify the specific organizations or sectors that were attacked, but Koloskov says APT31's key interests have been cyberespionage and collection of sensitive data of strategic importance, with particular interest in the public sector around the world.

Over the past year, APT31 has started to use new versions of malware and its infrastructure has grown, says Denis Kuvshinov, head of threat analysis at Positive Technologies.

"The group has not previously attacked Russia, suggesting that it is expanding to countries where its increasing activity can be detected,” he adds.

Ramesh has previously worked at companies such as TechCircle, The Economic Times and The New Indian Express, writing and editing stories on enterprise technology, consumer technology, sustainability, and diversity and inclusion.

Prevent Downtime and Breaches by Securing Your Modern Apps and APIs 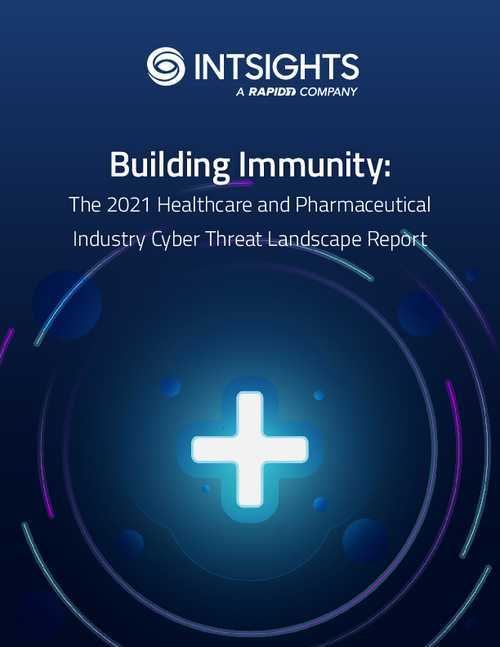 DarkSide Transfers $7 Million Worth of Bitcoin

Pandemic Plus Ransomware Is 'Perfect Storm' for Healthcare

Ransomware Warning: Are Businesses Stepping Up?