Michael Cohen, former personal attorney for President Donald Trump, told a Congressional committee Wednesday morning that the president was aware his longtime associate, Roger Stone, was in communication with Julian Assange of WikiLeaks about plans to dump a massive collection of hacked Democratic National Committee emails.

In his opening testimony before the House Oversight and Reform Committee, Cohen said that in July 2016, days before the Democratic convention, he was in Trump's office when the then-candidate's secretary announced that Roger Stone was on the phone.

"Mr. Trump put Mr. Stone on the speakerphone. Mr. Stone told Mr. Trump that he had just gotten off the phone with Julian Assange and that Mr. Assange told Mr. Stone that, within a couple of days, there would be a massive dump of emails that would damage Hillary Clinton's campaign. Mr. Trump responded by stating to the effect of 'wouldn't that be great'," he testified.

Cohen acknowledged, however, that he does not have direct evidence that Trump or his campaign colluded with Russia. "I do not. I want to be clear. But, I have my suspicions."

Later in the day, WikiLeaks denied Cohen's assertion to Congress that Stone had a phone conversation with WikiLeaks publisher Assange. "WikiLeaks publisher Julian Assange has never had a telephone call with Roger Stone. WikiLeaks publicly teased its pending publications on Hillary Cllnton and published >30k of her emails on 16 March 2016," the group said in a statement via Twitter.

Two GOP committee members complained at the start of the hearing that the panel did not receive Cohen's written testimony 24 hours before the hearing as required by its rules.

But committee Chairman Elijah Cummings, D-Md., led a move to reject the GOP efforts to delay the hearing to allow more time to review written testimony and other documents.

Cummings acknowledged that Cohen had confessed to lying to Congress in an earlier hearing. "Why should we believe him now - it's a legitimate question. But each of us have a duty .... We are in search of the truth. America can make its own judgment."

If Cohen lies during his Wednesday testimony, Cummings said in his opening remarks, "I will be the first one to refer the untruthful statements to DOJ. He has a lot to lose."

Cohen is slated on May 6 to begin a three-year federal prison sentence after pleading guilty to eight counts of campaign finance violations, tax fraud and bank fraud.

"It's laughable that anyone would take a convicted liar like Cohen at his word, and pathetic to see him given yet another opportunity to spread his lies," White House Press Secretary Sarah Huckabee Sanders said in a statement released Tuesday.

The ranking member of the committee, Rep. Jim Jordan, R-Ohio, said in his opening comments that Cohen's testimony can't be trusted. "Someone who has been convicted of lying to Congress is invited back. ... The Democrats want [Cohen] to be their patsy."

Rep. Jody Hice, R-Ga., accused Cohen of having "an agenda to bring the president down," adding that Cohen cannot be trusted. "This is the first time in history of Congress of [having a hearing with testimony by] someone convicted of lying to Congress," Hice said.

An unsealed federal grand jury indictment against Stone charges him with having served as a nexus between the Trump campaign and WikiLeaks, and then lying about it to Congress (see: Trump Adviser Stone Charged with Lying About WikiLeaks).

The indictment against Stone does not state the identity of the senior Trump campaign officials.

According to the July 2018 indictment, Organization 1 "released over 20,000 emails and other documents stolen from the DNC network by the conspirators," just days before the Democratic National Convention. "The latest-in-time email released through Organization 1 was dated on or about May 25, 2016, approximately the same day the conspirators hacked the DNC Microsoft Exchange Server," the indictment states.

Although Cohen testified that he did not have direct evidence of that President Trump or his campaign colluding with the Russians, he told the committee: "Sometime in the summer of 2017, I read all over the media that there had been a meeting in Trump Tower in June 2016 involving Don Jr. and others from the campaign with Russians, including a representative of the Russian government, and an email setting up the meeting with the subject line, 'Dirt on Hillary Clinton.'

"Something clicked in my mind. I remember being in the room with Mr. Trump, probably in early June 2016, when something peculiar happened. Don Jr. came into the room and walked behind his father's desk - which in itself was unusual. People didn't just walk behind Mr. Trump's desk to talk to him. I recalled Don Jr. leaning over to his father and speaking in a low voice, which I could clearly hear, and saying: 'The meeting is all set.' I remember Mr. Trump saying, 'OK good. ... Let me know.'

"What struck me as I looked back and thought about that exchange between Don Jr. and his father was, first, that Mr. Trump had frequently told me and others that his son Don Jr. had the worst judgment of anyone in the world. And also, that Don Jr. would never set up any meeting of any significance alone - and certainly not without checking with his father.

"I also knew that nothing went on in Trump world, especially the campaign, without Mr. Trump's knowledge and approval. So, I concluded that Don Jr. was referring to that June 2016 Trump Tower meeting about dirt on Hillary with the Russian representative when he walked behind his dad's desk that day - and that Mr. Trump knew that was the meeting Don Jr. was talking about when he said, "That's good. ... Let me know."

President Trump's re-election campaign issued a statement regarding the hearing that stated, in part: "Michael Cohen is a felon, a disbarred lawyer, and a convicted perjurer, who lied to both Congress and the Special Counsel in a 'deliberate and premeditated' fashion, according to the Special Counsel's office. Now he offers what he says is evidence, but the only support for that is his own testimony, which has proven before to be worthless."

Meanwhile, on Thursday at a news conference in Vietnam following his summit with North Korean leader Kim Jong Un, Trump blasted Cohen's testimony before Congress, but added that he was "a little impressed" his former personal lawyer claimed there was "no collusion" between the Trump campaign and Russia in the 2016 election, the The Hill reported.

"It was pretty shameful, I think," Trump said. "But it was very interesting because he didn't lie about one thing. He said no collusion with the Russian hoax. I mean, he lied about so many different things. I was actually impressed that he didn't say, 'Well I think there was collusion for this reason or that'." 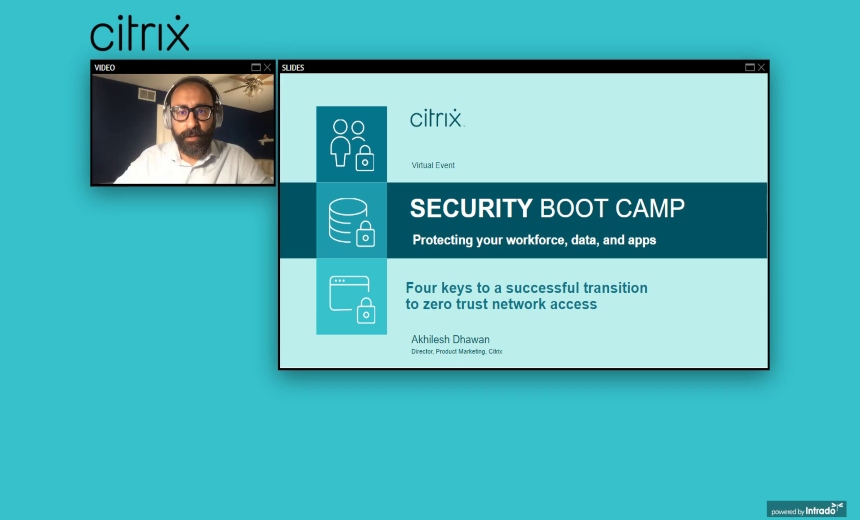 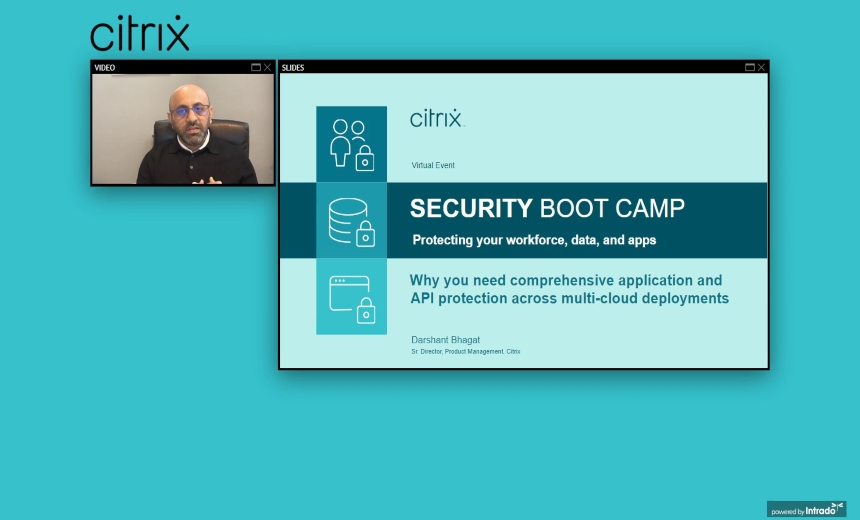 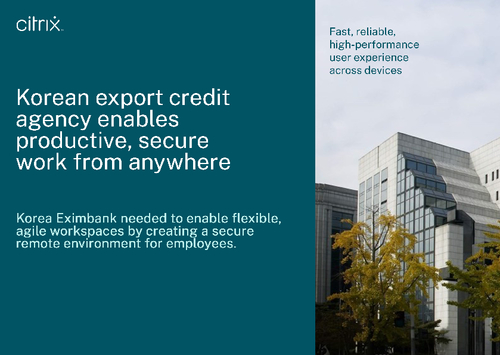