London is calling all information security professionals, as the Black Hat Europe conference returns to the U.K. capital for the third year in a row.

The annual European conference, now in its 17th year, is being held this week at the ExCeL - short for Exhibition Center London - at London Docklands. 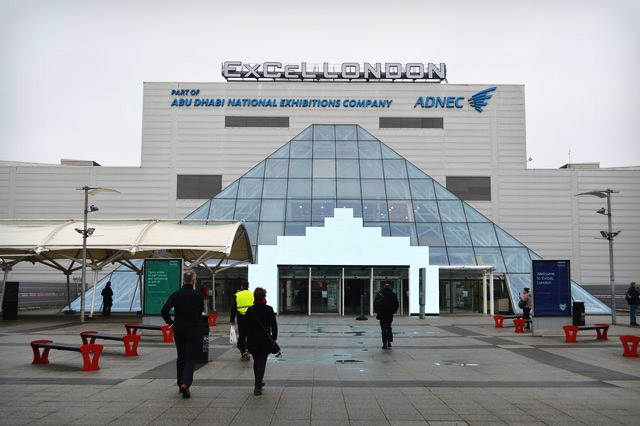 Organizers have booked 100 speakers and researchers who are again set to deliver 40 research-based briefings on Wednesday and Thursday. All of the briefings have been selected by the Black Hat Review Board, composed of 30 leading information security experts.

Where to begin? Here's my rundown of 14 especially good-looking briefings:

Beyond those sessions, another 30 briefings are also scheduled for the Business Hall, where vendors will be analyzing application security, infrastructure protection, identity and access management and more.

Black Hat Europe Arsenal, which allows researchers and the open-source community to deliver live demonstrations of tools they develop and use in their daily professions, also returns to the Business Hall. This year's arsenal will feature nearly 50 tools covering topics ranging from Android and iOS to mobile hacking and the internet of things.

Stay tuned for updates as I hit London this week for Black Hat Europe.